In accordance with FICW regulations, the guidelines and established regulations for holding official FICW events are as follows: 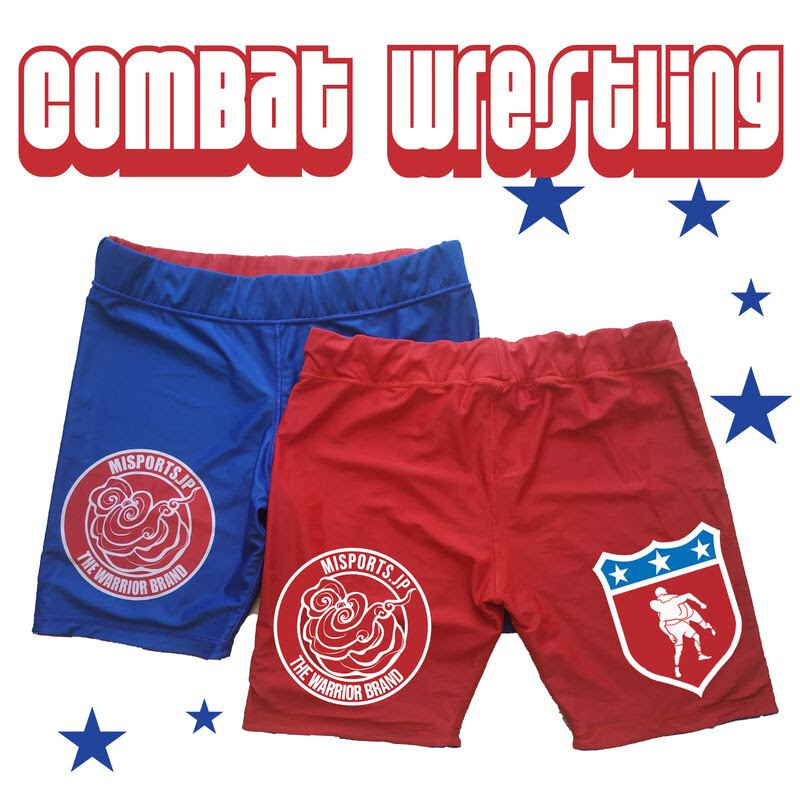 Save this product for later
Display prices in: USD

Every competitor must bring his own: 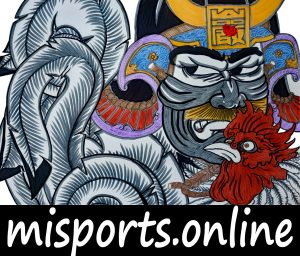