2015 was a year of a lot of new developments, fresh starts and project realizations!

We at FICW are proud to report the official closing of the annual competition calendar for 2015 and to announce our international competitions for 2016: 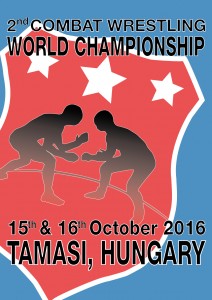 The 2nd Combat Wrestling World Championship will be held on 15th – 16th of October 2016, in the city of Tamasi, HUNGARY.

Event will start with referee and coach seminars and certification courses, followed by weigh in for all competitors.

This year, FICW will hold Adult, Master and Youth Worlds on the same date!

For a first time, FICW will allow individual participation for athletes from countries, without official FICW representatives, so save the date and stay tuned for more details! 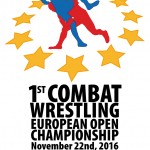 On 22nd of November 2016, in Sofia, BULGARIA will be held the 1st Combat Wrestling European Open Championship.

The referee and coach seminars and certification courses, weigh ins for athletes will be held on the previous day, 21st of November.

Competitors from all over the world can pin this date in their calendar, because the tournament will be open for anyone, who would like to participate. 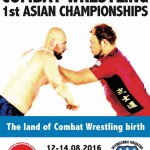 This tournament will be very special, since Mr. Kiguchi himself will preside over the championship and honor the medalists!

We are currently working on the preparation of date and details for the 1st American Open Championship and you will be able to read about it first, on this website.

Other announcements will be made in the opening of the new year, regarding our first professional tournaments, planned as single category, direct elimination events, where the winner takes all!

Happy holidays to all!