FICW has a new member!

We are welcoming Azerbaijan in the family and our Combat Wrestling representative for the country, Ramil Mamedov!

Born in Armenia, USSR,now living in Baku, Azerbaijan, Mr. Mamedov started his training like every caucasian, from freestyle wrestling, to judo and sambo, placing 3rd in sambo and judo national championships 2002-2004 years and also taking the bronze in military wrestling championship in 2006.

He is black belt in judo and was freestyle wrestling coach in Lithuania,Vilnius for 1 years in 2012.

He met with Rio Grappling Club founder, the 3 time bjj world champion, Roberto Atalla in Dubai and joined his club, to which now he is representative for  Azerbaijan.

Same year Mr. Mamedov was in national team of FILA grappling and competed in the world championships in Poland,Krakow for Azerbaijan.

Mr. Mamedov have now joined our team and is committed to help Combat Wrestling grow globally. 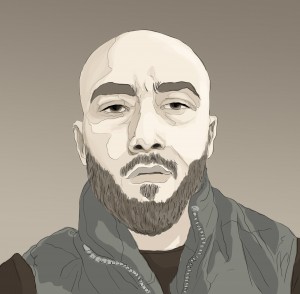 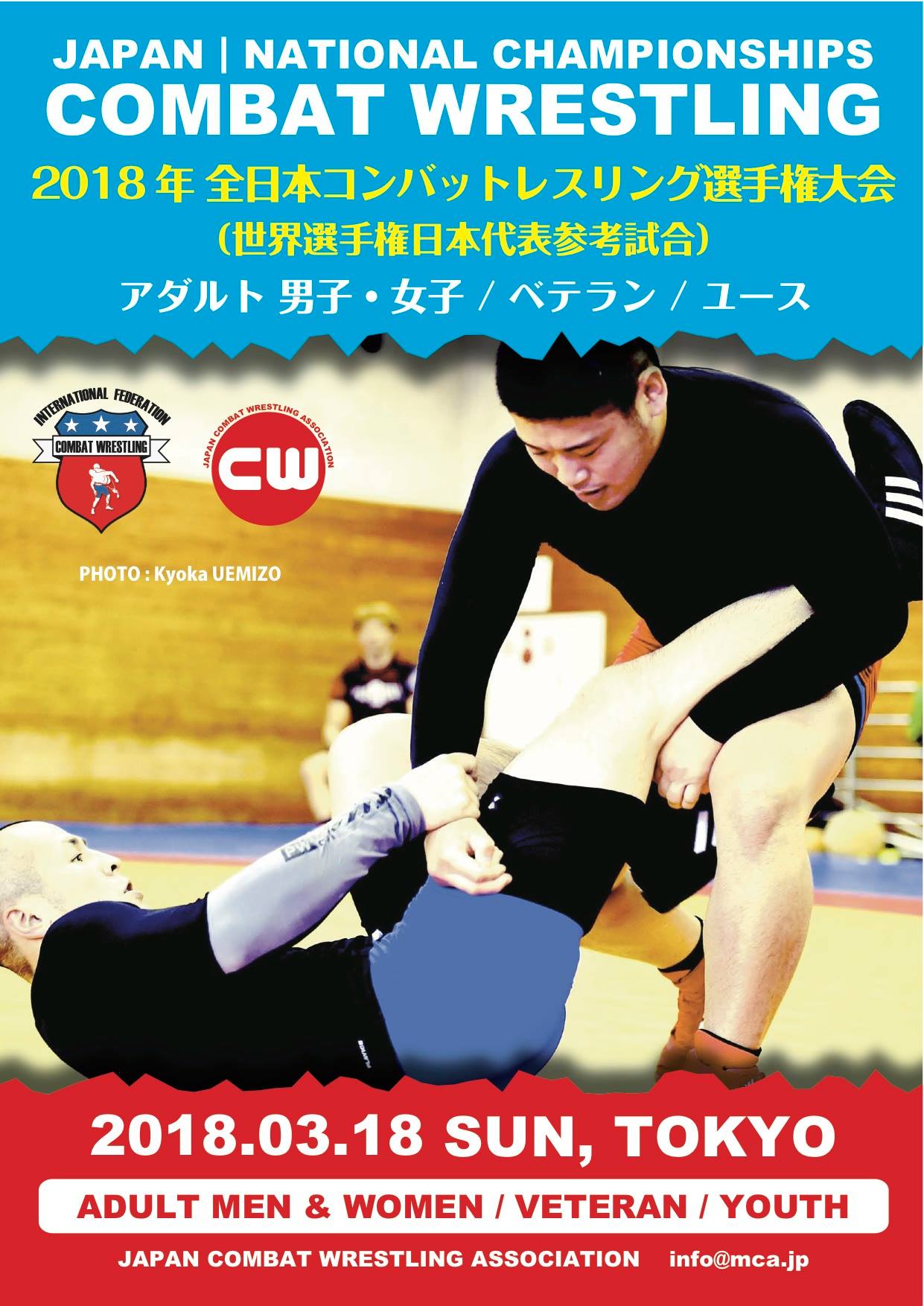 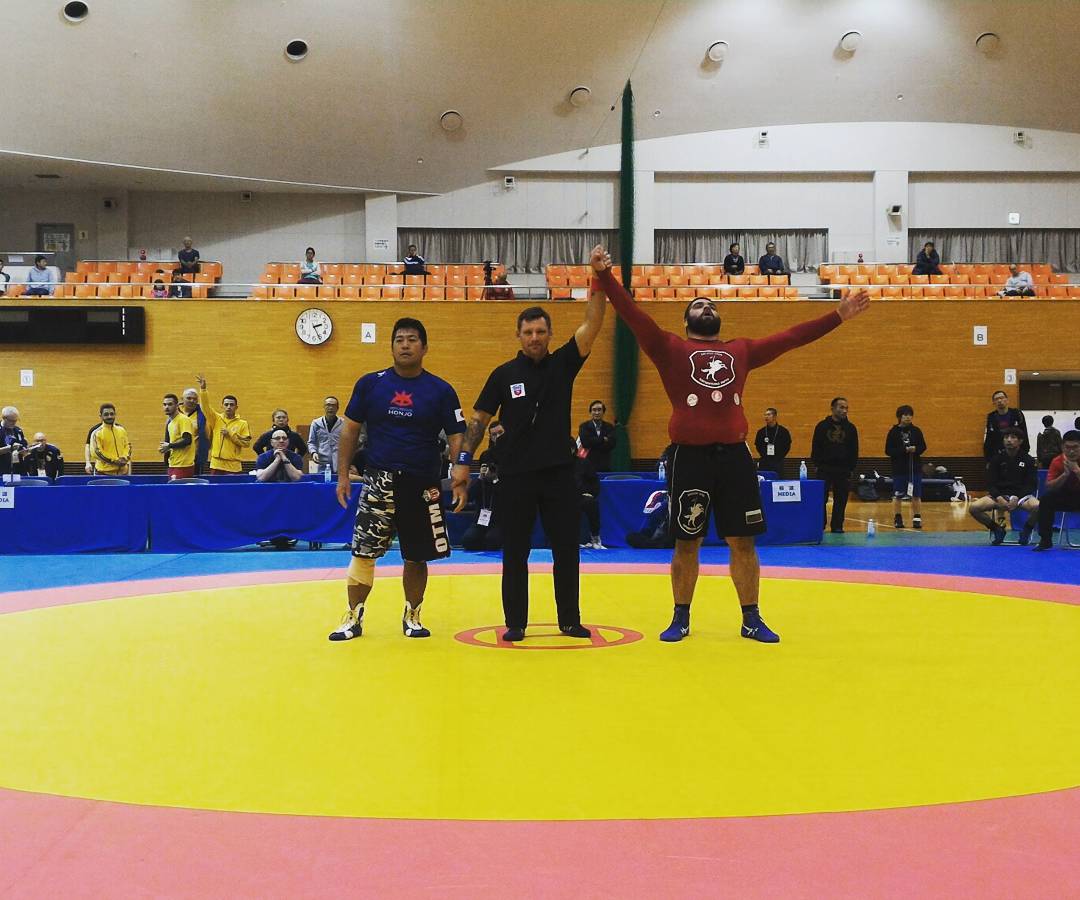